The customer originally had a commercial boiler service contract with British G*s for a few years. But said he had complained of a smell of gas in his boiler room to British G*s. Customer said British G*s had been sending domestic gas engineers to his property to carry out a boiler service. Last Thursday he called SGN who came shut off his gas supply.

We attended to find that there was a gas leak in the system. But the gas leak was actually on the connection on the gas meter and not on the pipework inside of the property. The SGN gas engineer has also shut the boiler off due to signs of scorching on the boiler casing. The customer said British G*s had been servicing the boiler for years and the scorching mark had always been there. This is very poor of the British engineers who have been attending this site. Very poor. I know some very good commercial gas engineers who work for British G*s. Theirs such a big company it’s very hard to manage quality I guess.

This was an extremely dangerous scenario. We explained to the customer the cause of the scorching and smell of gas during the combustion and this family was in shock with utter disbelief. Lucky to be alive. Boilers can be very dangerous if not services correctly. 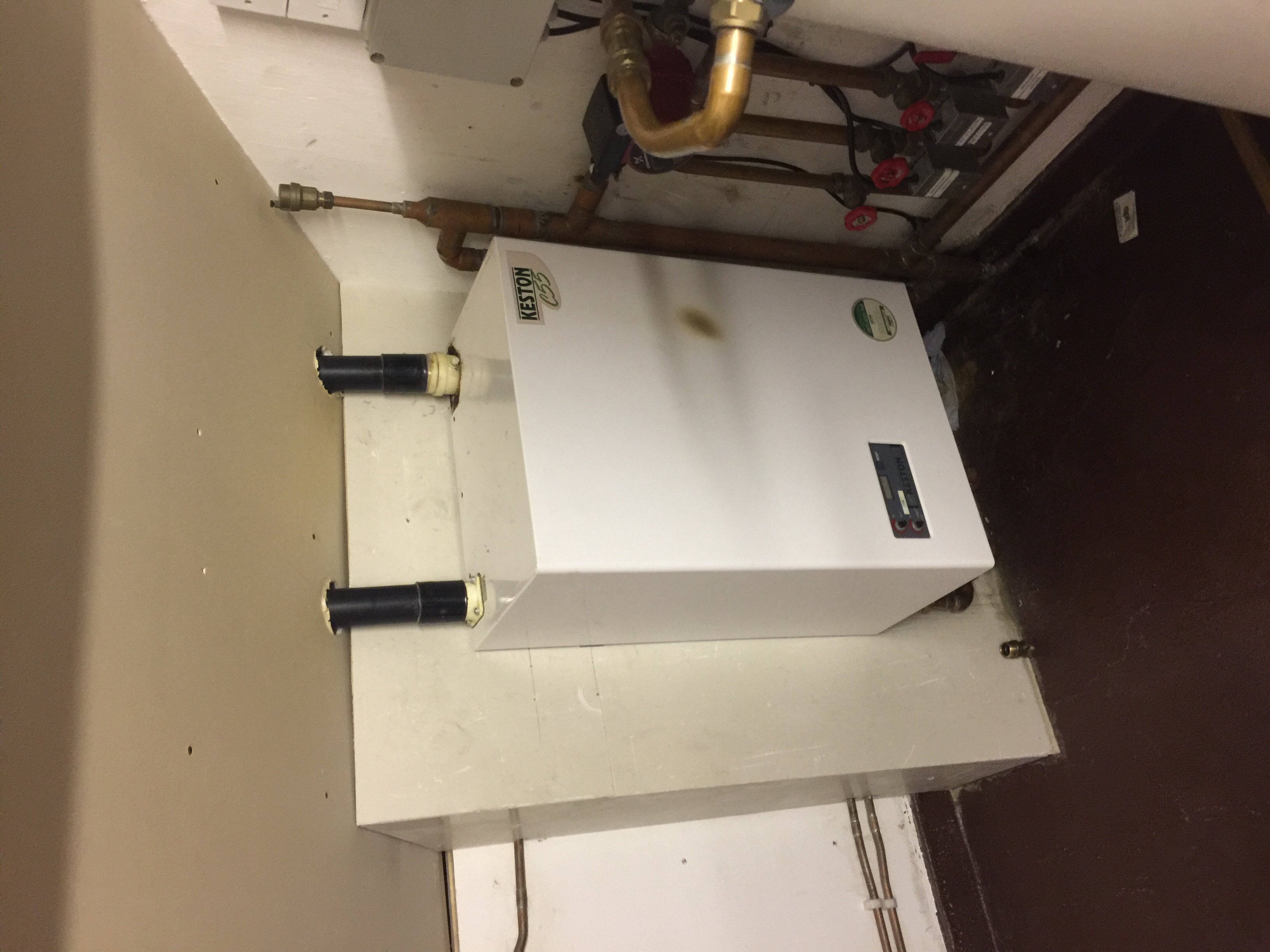 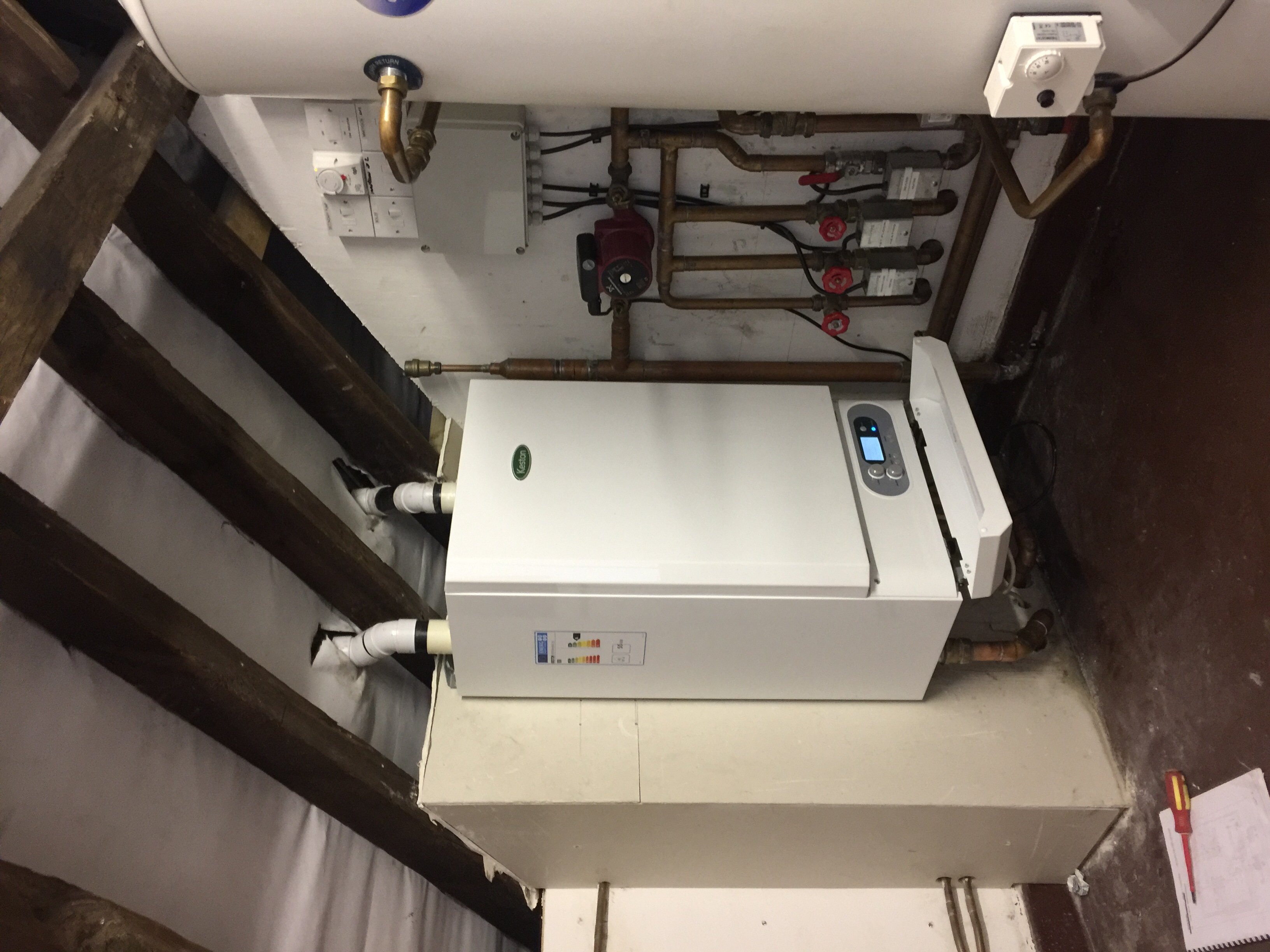 Another commercial boiler installation completed within 24 hours. We open for business 365 days a year.